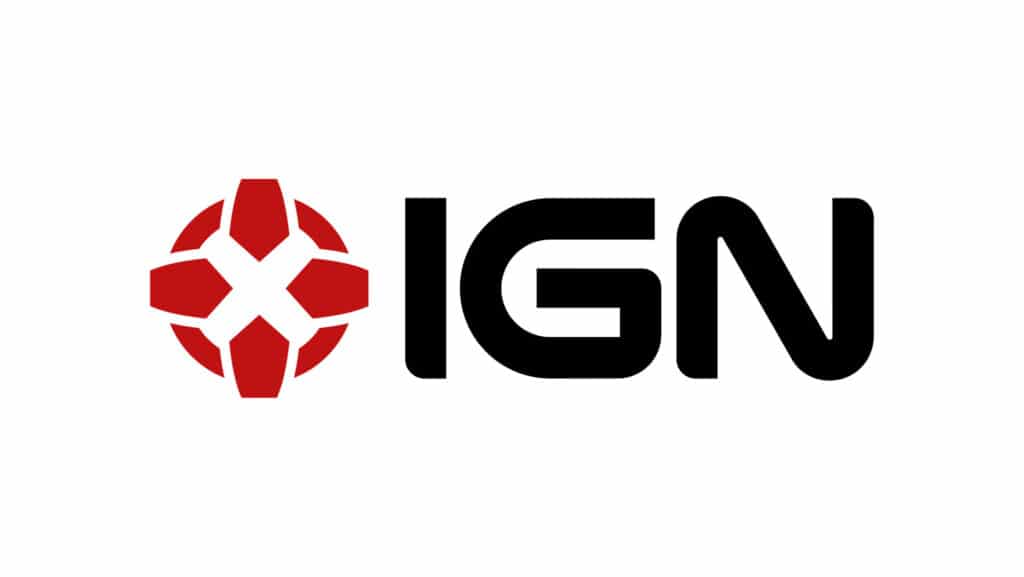 After a legendary career as a pioneer of the adventure genre, creating games like King’s Quest, Mystery House, Phantasmagoria, and many more, Williams has spent her retirement sailing all over the world with her husband and Sierra co-founder Ken Williams. And she’s still creating, too, having just published her first novel last year – a historical fiction entitled Farewell to Tara.

“I do adventure games and I live my life as an adventure,” she tells me in an interview at GDC last week. “I love adventure! I’ll go and get it wherever I can get it.”

But when the COVID-19 pandemic prompted lockdowns that halted many of her usual adventures, Williams needed a new project. At the time, Ken was learning Unity with the intent of making a new game of his own when Williams suddenly remembered a game that had been very, very special to her years ago: Colossal Cave Adventure.

“Without Colossal Cave, Sierra On-Line would never have existed, and I would not have my career, or Ken either,” she says.

“I was so immediately drawn into it I got addicted to it, literally,” Williams recalls of her first time playing the 1976 text-based adventure. “I could not stop playing it. I played it for weeks. I wanted to get every point, and this is a hard game to get all the points. And I did it, and when it was done, I wanted to play more games like this, and there weren’t any. Not like Colossal Cave. I remember thinking how I was so drawn into this game to the point where I couldn’t quit, I just had to keep going, and I couldn’t be the only one. That’s why I started with Mystery House, my first design, and I went from there.”

Williams suggested to Ken that instead of his project they take a crack at remaking Colossal Cave Adventure, turning the old text-based design into a modern, 3D game.

“His eyes kind of brightened up,” she remembers. “He said, ‘I don’t know if we can get the rights.’ So I left the office and went and did something else, and then an hour later I came in to ask him about lunch and he said, ‘I just got off the phone with Don Woods.'”

Don Woods isn’t the creator of Colossal Cave, but he was a critical part of its ultimate popularity. The game was actually made by spelunker and programmer William Crowther back in 1976 based on his ex-wife Patricia Crowther’s records of a real-life spelunking trip, combined with elements of Dungeons & Dragons. Then, while he was on vacation, a bunch of his coworkers found the game left on a mainframe at the research company where Crowther worked, and began distributing it to other computers. Which is how Woods found it, and began to build on Colossal Cave with more high-fantasy elements, puzzles, a scoring system, and much more. It’s Woods’ version that was then distributed more widely, and that Williams played and used as inspiration for her own adventure games.

Woods explained to Ken on the phone that no one technically owns Colossal Cave Adventure, due to the organic way it was disseminated. Neither he nor Crowther had ever tried to claim rights to it. Instead, they wanted it to remain free to play, remake, retool, and iterate upon. So the Williamses could remake it if they wanted — as long as they didn’t try to claim rights to it themselves. As Roberta Williams puts it: “It’s the world’s game.”

Which is how Roberta and Ken Williams ended up remaking Colossal Cave Adventure as a 3D adventure game for PC and VR, in partnership with Unity. In many ways, it’s as true a remake as they could create. All the original source code is being used, as well as all the original narration. Williams says she isn’t adding any of her own puzzles either, and while players no longer have to type commands like “take key” to get around, the same look messages, items, and actions are available — just in a point-and-click style this time.

[Update: Ken Williams reached out after publication to clarify how the original source code is being used. “We’re sticking to the source as close as we can, but it’s more like constantly referring to a book while writing the script for a movie that is based on the book. They are different mediums and don’t directly translate.”]

“I want people that have played this game… to feel yeah, this is right,” Williams says. “This is Colossal Cave. It’s history. I get to see it now.”

But that’s just it — now people get to really see the cave, not just imagine it. What Williams is bringing to the table is her own vision of what Colossal Cave Adventure looks like. She’s working with multiple artists to remain true to the original narration, especially where there was a lot of detailed description of caves, items, and creatures. But in some places, she says, there isn’t much description. And this is where she’s been able to add her own spin.

“The one thing we don’t want [is], this is a cave. And there’s cave, and more cave, and cave and cave and cave. Rocks and stalactites and stalagmites. But there wasn’t a lot of story woven into the original design…so I’ve woven in some story to make it more interesting and to help us graphically.”

She can’t share too many details yet, but indicates that this includes defining the dwarves a bit more with personality and roles as miners, and fleshing out existing areas with extra details like an ancient civilization with a reptilian religion, artifacts left behind by previous explorers, and the area with giants and golden eggs. Plus, everything is getting music and sound effects, of course.

What you knew 25 years ago is not necessarily what you know now. It was really kind of scary at first.

And it’ll all be in VR, too. Originally the plan was just to remake Colossal Cave Adventure on PC. But as Ken tells me in the same interview, they arrived at VR “accidentally.”

“I found a picture of me from 25 years ago with VR goggles from that time on,” he says. “I said at the time that I didn’t think these are gonna happen for a while. It really seemed uncomfortable and unfun, why would someone want to do this? But then we effectively went to sleep for 25 years, a modern Rip Van Winkle.”

As they started working on Colossal Cave, they needed art, and began poking around the Unity asset store. Ken found good assets there, he said, but wanted more, and consulted his 3D artist colleague on the project Marcus Maximus Mera.

Mera, a big VR advocate, encouraged them to try it too, especially because Unity would allow them to develop in both. “But then we discovered it’s not quite as simple as that,” Ken adds.

VR, he notes, made the project much more complex. There were framerate issues. At one point, someone asked him if the game would be tethered or untethered, and he didn’t know what that meant. “If we had known all we do now the project would have been a lot shorter,” he says.

Roberta adds: “For Ken and I, it’s been a big learning experience. What you knew 25 years ago is not necessarily what you know now. It was really kind of scary at first. We had to learn really, really quick, get the lingo and the technology and really re-jigger our minds around what we were doing and jump in there. And we did it. Ken and I are real fast learners and we like challenges. I would call us risk-takers, we’ve always been that way. We were up to the challenge and we’re in it.”

In some ways, the Williamses’ task fits in well with their own personal experiences. After being away from games for over two decades, they’ve arrived to take a game that hasn’t really had a full remake, and reimagine it for the modern world. Williams compares it to taking a silent film and remaking it today with modern effects.

“They say there are like 37 or 36 actual stories ever written,” she says. “Every story since ancient times has fallen into one of those storylines or themes. I think that’s true, and I think in the case of game design at least for adventure games and probably for many, many games, it’s the same pattern. They fall into a certain theme and a certain way that it happens and to figure out a new one is probably almost impossible.”

Having been away from development for so long, Williams is candid that she hasn’t really played games during that time, so she’s not looking to what the adventure game has evolved into for inspiration. She’s just remaking Colossal Cave Adventure as it was, but now with visuals, sound, and music. She thinks old Sierra fans and adventure game players from back in the day will naturally be interested in the reimagining, but is unsure what a modern audience will make of it. If it sells well, she says, she and Ken might make more games, possibly revisiting Ken’s idea that she diverted him from when she suggested Colossal Cave.

“As far as younger people who have never experienced it, they’ve experienced all the games that are out now and are very used to them — this is what I don’t know,” Williams says. “Is it going to be popular? Is it going to be something they want to try? But it’s so different. It’s not hand-eye coordination. It’s not quick reactions. It’s not multiplayer. It’s its own thing. It’s slower-paced. You have to think, you have to explore, you have to figure stuff out…”

“I hope so! If so, this might really bring adventure games back. That would be nice.”