Cygnus Entertainment was formed in October 2021 by Ken and Roberta Williams.

Ken and Roberta Williams are best known as the founders of Sierra On-Line, a legendary publishing company founded in 1979 and ran for 20 years before retiring. During that time, Sierra On-Line dominated the industry bestseller charts releasing over 200 titles, including King’s Quest, Space Quest, Phantasmagoria, Ultima, Red Baron, Half-Life, and many others.

In 2020, the Williams decided to re-enter the games business, creating Cygnus Entertainment. Their first product is a complete reimagining of the game that inspired Sierra On-Line, Colossal Cave. 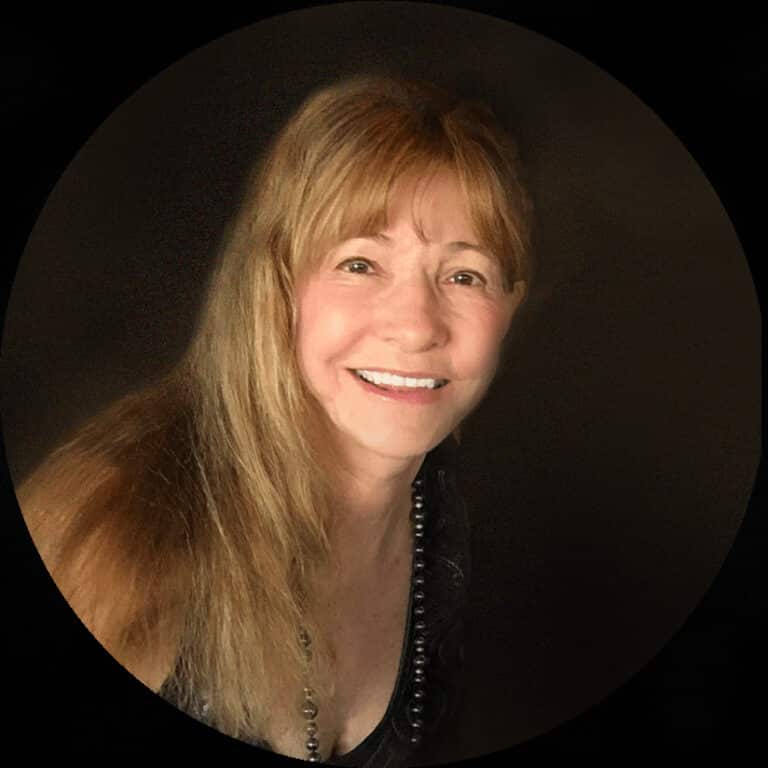 Ars Technica stated that Williams was “one of the more iconic figures in adventure gaming”. GameSpot named her tenth in their list of “the most influential people in computer gaming of all time” for “pushing the envelope of graphic adventures” and being “especially proactive in creating games from a woman’s point of view and titles that appealed to the mainstream market, all the while integrating the latest technologies in graphics and sound wherever possible.”  In 1997, Computer Gaming World ranked her tenth on the list of the most influential people of all time in computer gaming for adventure game design. In 2009, IGN placed the Williams 23rd on the list of top game creators of all time, expressing hope that “maybe one day, we’ll see the Williams again as well.” She was also a source of inspiration for the character of Cameron Howe in the AMC television drama Halt and Catch Fire.

Williams was given the Pioneer Award at the 20th Game Developers Choice Awards in March 2020 for her work in the graphical adventure game genre and for co-founding Sierra On-Line.

SOME OF THE GAMES BY ROBERTA WILLIAMS 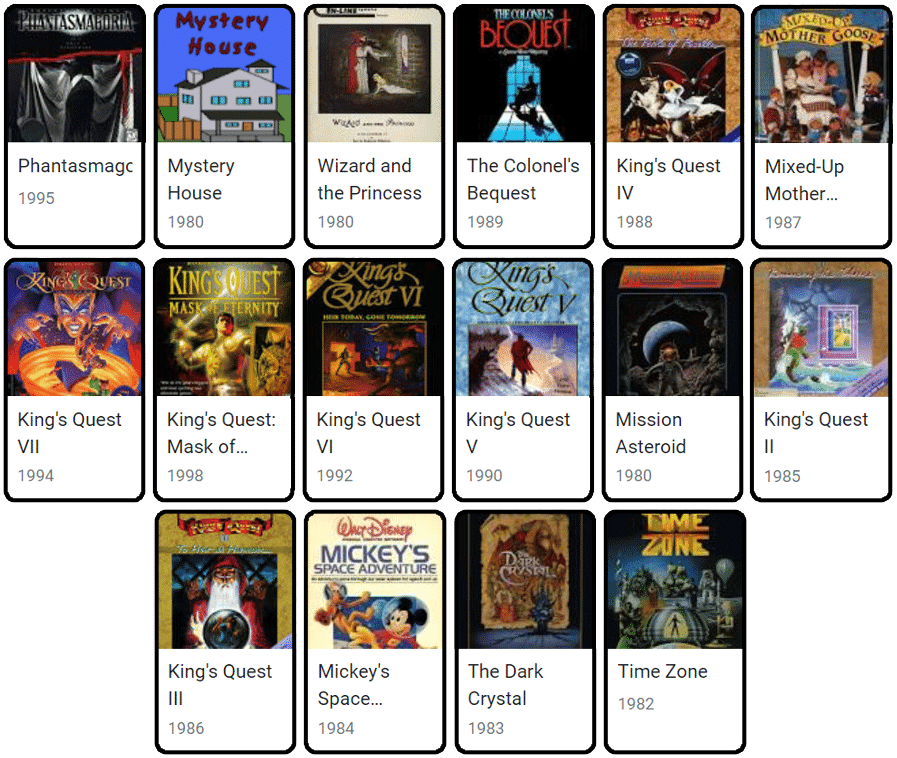 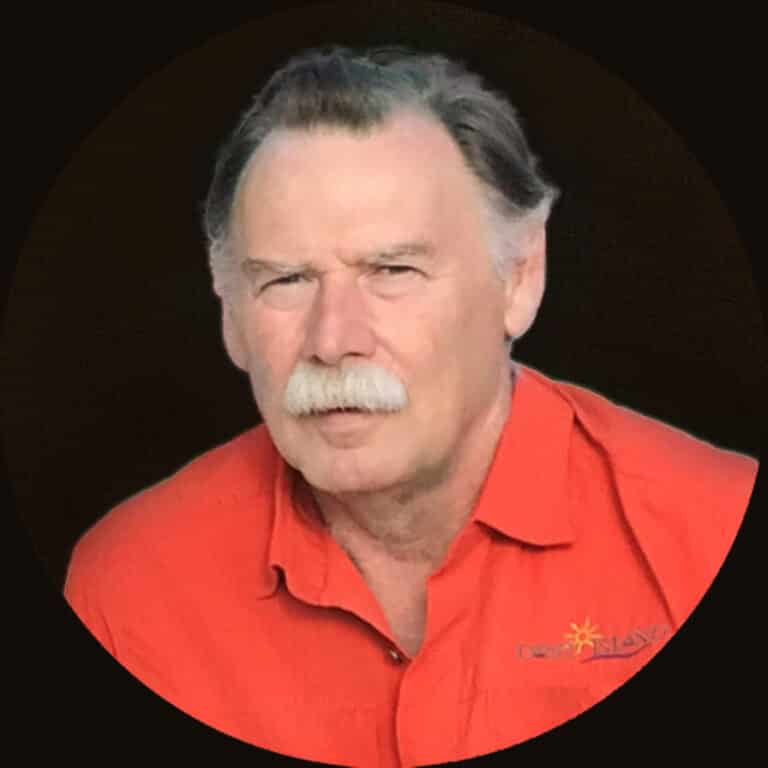 Ken started his career as an IBM mainframe software engineer in the Los Angeles area, specializing in databases and networked systems, while consulting with a wide variety of companies, including McDonnell Douglas, Electra Records, Bekins Moving and Storage, Los Angeles Children’s Hospital, Financial Decision Systems and others.

Ken, alongside his wife Roberta, co-founded Sierra On-Line in 1979. Ken ran the company as its CEO for nearly twenty years. During Ken’s tenure at Sierra the company, Sierra regularly topped bestseller charts worldwide, releasing over 200 titles for a variety of hardware platforms and languages. Sierra became a public company on Nasdaq in 1987, grew to one thousand employees, and was sold in 1996 for one billion dollars.

Sierra was known for its technology leadership, and pioneered such technologies as vector graphics, sound and music in computer games, avatars, and network games.

In his role as Sierra’s CEO, Williams focused on innovation: “I’m not sure how typical I am of other CEOs. Most of my time is spent looking at product. To me, everything is about being able to build awesome product. Any game which does not push the state of the art leaves an opportunity for a competitor’s game to look better.”

After selling Sierra, Ken and Roberta retired to Mexico where they lived for over twenty years. They also purchased a small, rugged, ocean-crossing capable yacht and used it to explore the world, visiting over twenty-five countries and crossing both the Atlantic and the Pacific. Their adventures include crossing the Bering Sea as part of a three-boat group calling themselves “The Great Siberian Sushi Run”. Ken and Roberta enjoy a “second 15 minutes of fame” as world cruisers and Ken wrote four books about their travels.

In 2021, while locked down by the Pandemic, Ken found time to write about the “Sierra days” and captured the history in the bestselling book, “Not All Fairy Tales Have Happy Endings”. With a renewed interest in games, Ken decided to dig into how modern games are produced and spent time learning the Unity 3D Engine. In a loop back to their earlier history, Roberta suggested Ken program a game. Thus, was invented their new company: Cygnus Entertainment.