The Colossal Cave is a reimagining of a game, that was originally introduced in 1975 by Will Crowther and Don woods, as a 3d fully immersive VR experience.

The Colossal Cave is already well known to tens of millions of gamers worldwide. Several elements of the game such as the codewords “Xyzzy” and “Plugh” are recognized instantly by most gamers.

Roberta Williams, who has received widespread industry recognition including several “Hall of Fame” awards, and who is the designer of several industry leading hit games, including King’s Quest, Phantasmagoria, Black Cauldron and many more, is adapting the game for the VR world and bringing to life its many characters.

In the game, players explore a cave seeking treasure. Along the way they will encounter a variety of characters some of whom will attack and some of whom will entertain. For instance, there is a Troll (at the troll bridge), a bear, a snake, dwarves (seven of course), and a pirate. The player’s quest is to find all the treasure. The challenge is not easy and there will be a wide variety of puzzles to overcome.

The Colossal Cave is a family-oriented game. The designer is known for the King’s Quest series of games and wants the same full-family demographic for this game.

Many parents have fond memories of the game and will look forward to introducing it to a new generation.

The Colossal Cave is being implemented as fully immersive 3d virtual reality exploration of underground caves. There are over 143 locations. The game is first person and makes excellent use of VR to provide a realistic cave exploration experience. 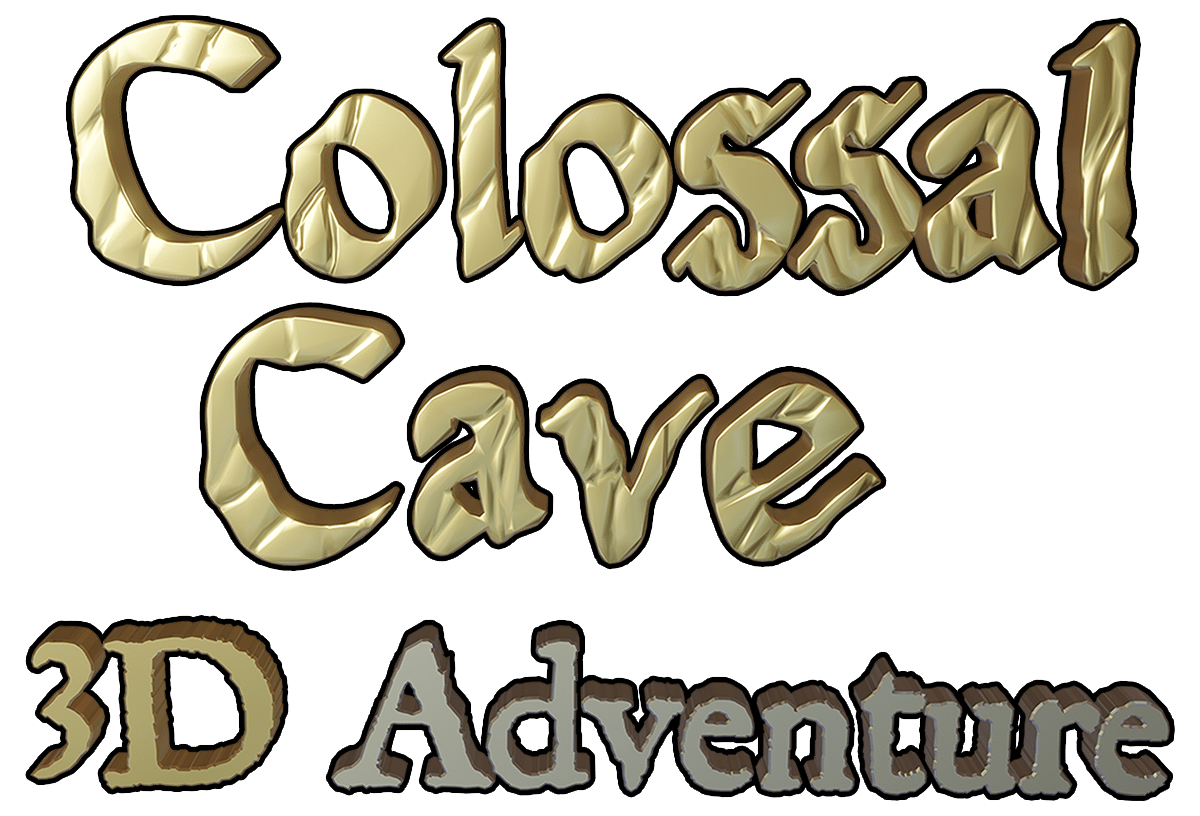 The game that inspired an industry

Reborn for a new generation, for virtual reality and for computers.

Roberta and Ken Williams who founded and ran Sierra On-Line for nearly 20 years have come back from a long retirement to pay homage to the game that that started it all: The Colossal Cave. Developed using Unity, over a two year period, Colossal Cave 3D is a first person, single player, 3D adventure that will delight the millions of Sierra and Colossal Cave fans worldwide. According to Ken Williams, “While locked down by the Pandemic I wrote a book about the old Sierra days. It’s success surprised me and brought back many memories of our days making games. This led me to investigating how modern games are made and I just started coding using the Unity game engine for fun. I was looking for something interesting to code when Roberta suggested Colossal Cave. Roberta started to work adapting it to 3D, and I assembled a team. As we dug deeper and deeper into the game we discovered layers of complexity that explain why the game became such an industry phenomena. It has action elements, humor, a scoring system, adventure elements, interesting characters, a huge world to explore and more. This is truly a game that will delight a new generation, and 100% different than anything I’ve seen in the market today.”

Sierra On-Line was founded in 1979 by Ken and Roberta Williams. Ken Williams was Chief Executive Officer from 1979 through the sale of the company in 1996. At the time of the sale (for $1 Billion) Sierra had approximately one thousand employees and was publicly traded on Nasdaq. Sierra’s history has bee chronicled in many books and websites, including a bestselling book by Ken Williams, Not All Fairy Tales Have Happy Endings.