Fifty years after it first appeared on old mainframes, Sierra founders Ken and Roberta Williams have remade the landmark adventure game Colossal Cave. Ian Boudreau23 hours ago Colossal Cave is an adventure game that predates its own genre and  arguably everything we know as ‘the rules’ of modern game design. It began life as 700 lines of […] 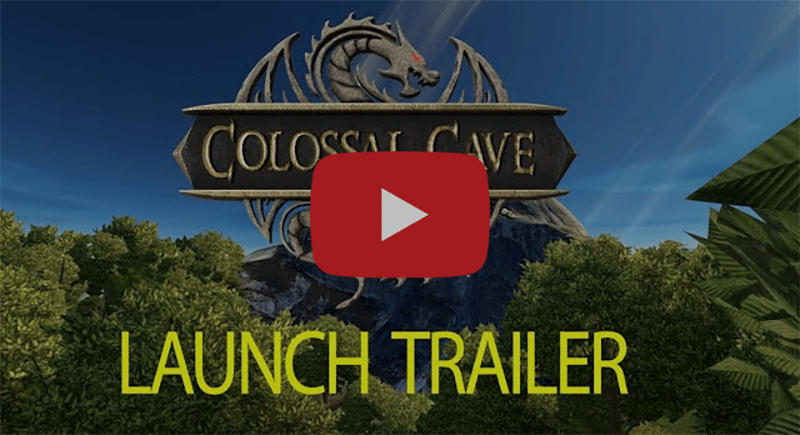 Colossal Cave, a VR remake of the classic text-based Colossal Cave Adventure, arrives next week on Meta Quest 2. Developed by Sierra On-Line co-founders Ken and Roberta Williams through Cygnus Entertainment, we interviewed these adventure game icons to learn more. I’m reminded of something Rand Miller once told me. “2014 is like 100 years ago in […]

Right before her 20-plus year retirement, Roberta Williams could see how the video game industry was about to leave the adventure game genre behind. Set in motion in the 1970s by a text adventure game called Colossal Cave Adventure, the genre would never be the same after Roberta and her husband, Ken Williams, entered the industry. […] 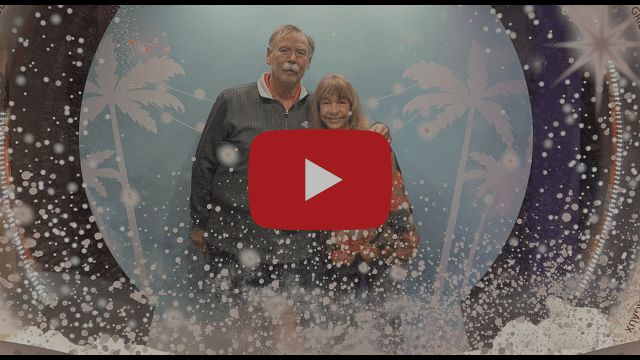 In this edition… Happy New Year 2023!! Wishing you all a happy & prosperous New Year in 2023 Colossal Cave finally releases! Launching for PC & Consoles Jan 19th Coming to Meta Quest 2 VR soon! WISHLIST NOW ON STEAM! We were in the LA Times; read the article here Thank you for reading. For more […] 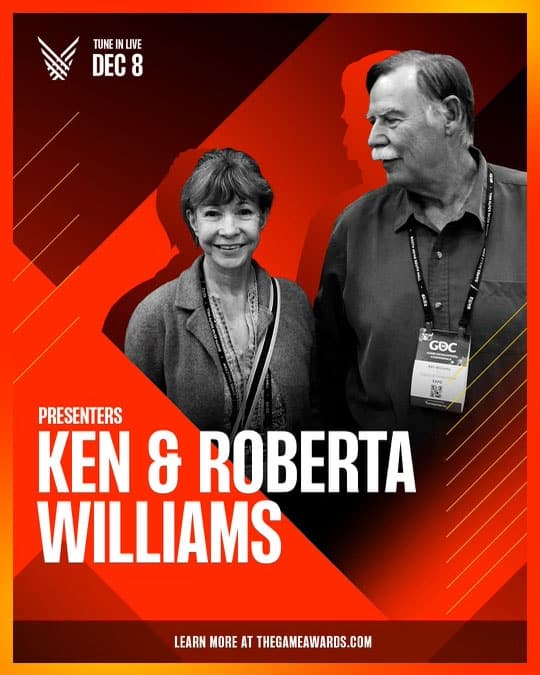 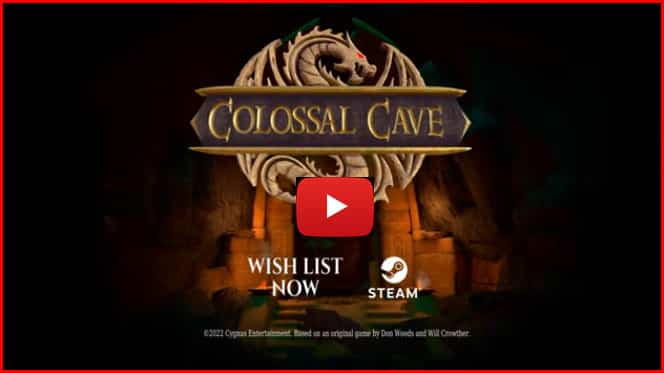 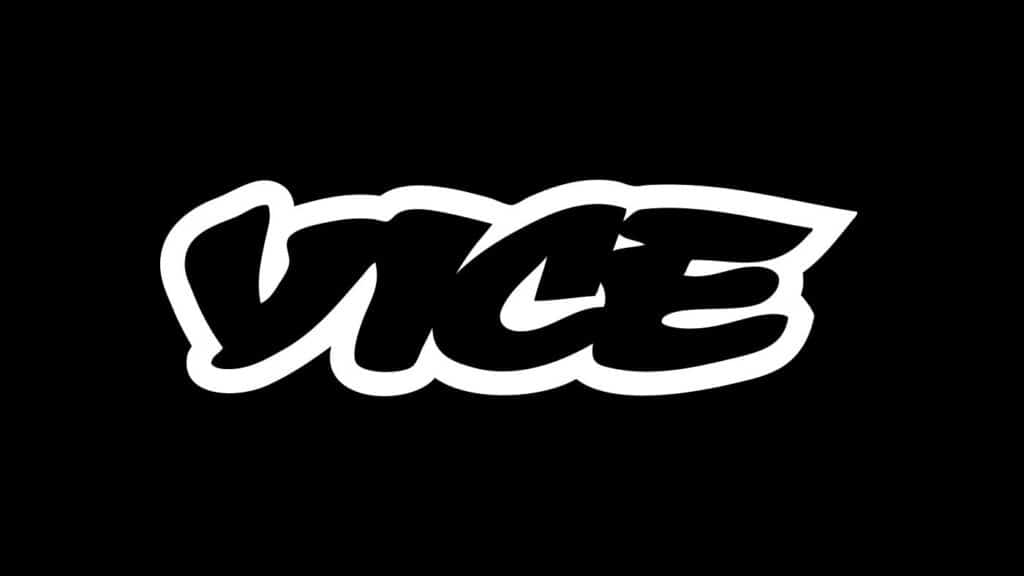 ‘Colossal Cave Adventure’ summoned the Sierra adventure game legend to her calling. Forty years later, she’s heeding its call again. When you are as successful as Roberta Williams, you can decide you are done making video games on land. Colossal Cave is the designer’s first game in 24 years, and her first designed aboard the Cygnus, a […] 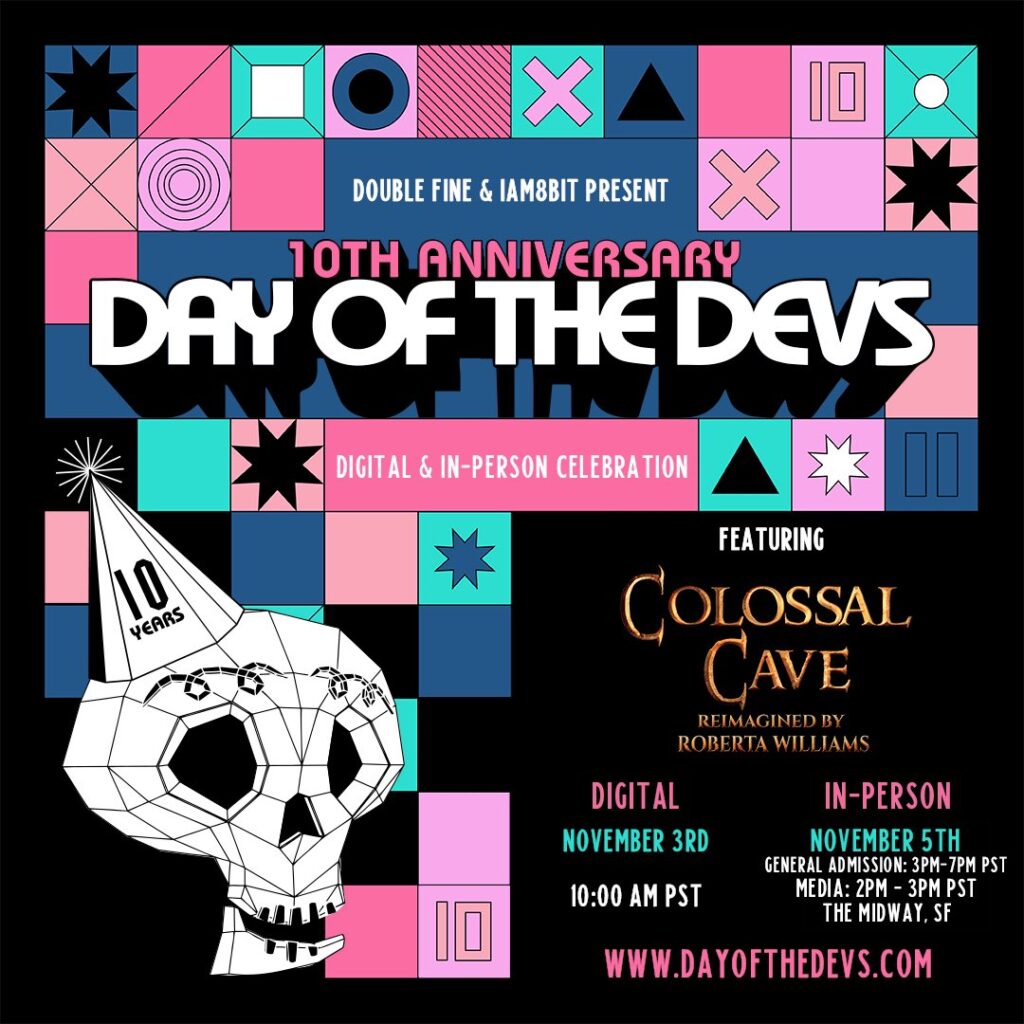 In this edition… Halloween 2022 Update Edition! Colossal Cave to be featured in “Day of the Devs”, hosted by Double Fine and IAm8bit Spotlight on indie games features our hard work on Colossal Cave & Ken & Roberta’s return to game creation. Some of the spooky history behind the real inspiration of Colossal Cave Adventure […] 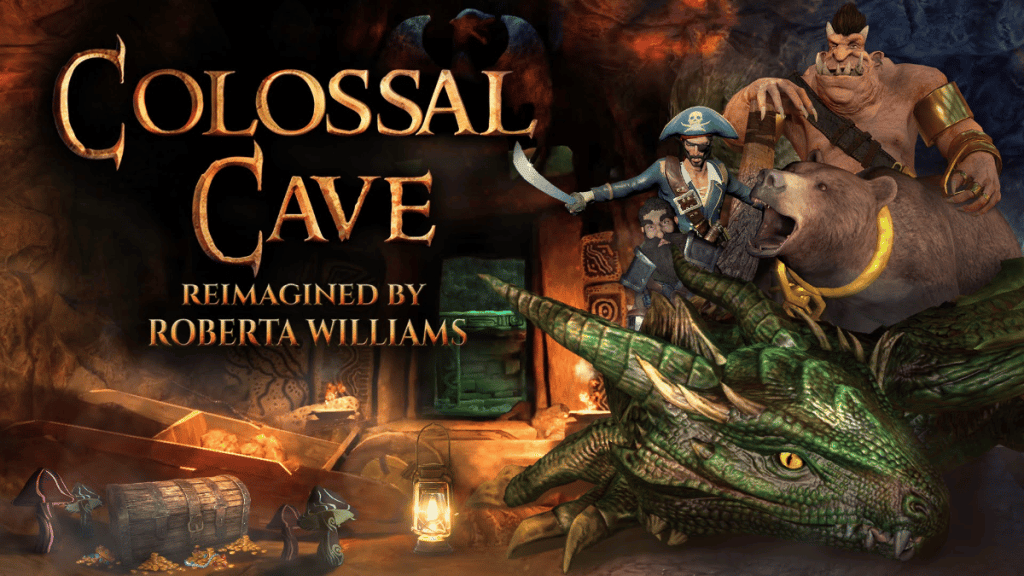 In this edition… PAX West 2022 update An amazing panel of your favorite game designers – AL Lowe, Ron Gilbert, Jane Jensen and more! Want to meet Ken and Roberta? This is your chance! Want to see the VR version of our new game? The Switch version? We were in the LA Times; read the […]