Roberta and Ken Williams who founded and ran Sierra On-Line for nearly 20 years have come back from a long retirement to pay homage to the game that that started it all: The Colossal Cave.

Developed using Unity, over a two-year period, Colossal Cave is a first-person, single-player, 3D adventure that will delight the millions of Sierra and Colossal Cave fans worldwide.

According to Ken Williams, “While locked down by the Pandemic I wrote a book about the old Sierra days. Its success surprised me and brought back many memories of our days making games. This led me to investigate how modern games are made and I just started coding using the Unity game engine for fun. I was looking for something interesting to code when Roberta suggested Colossal Cave. Roberta started to work adapting it to 3D, and I assembled a team. As we dug deeper and deeper into the game we discovered layers of complexity that explain why the game became such an industry phenomenon. It has action elements, humor, a scoring system, adventure elements, interesting characters, a huge world to explore, and more. This is truly a game that will delight a new generation, and 100% different than anything I’ve seen in the market today.” 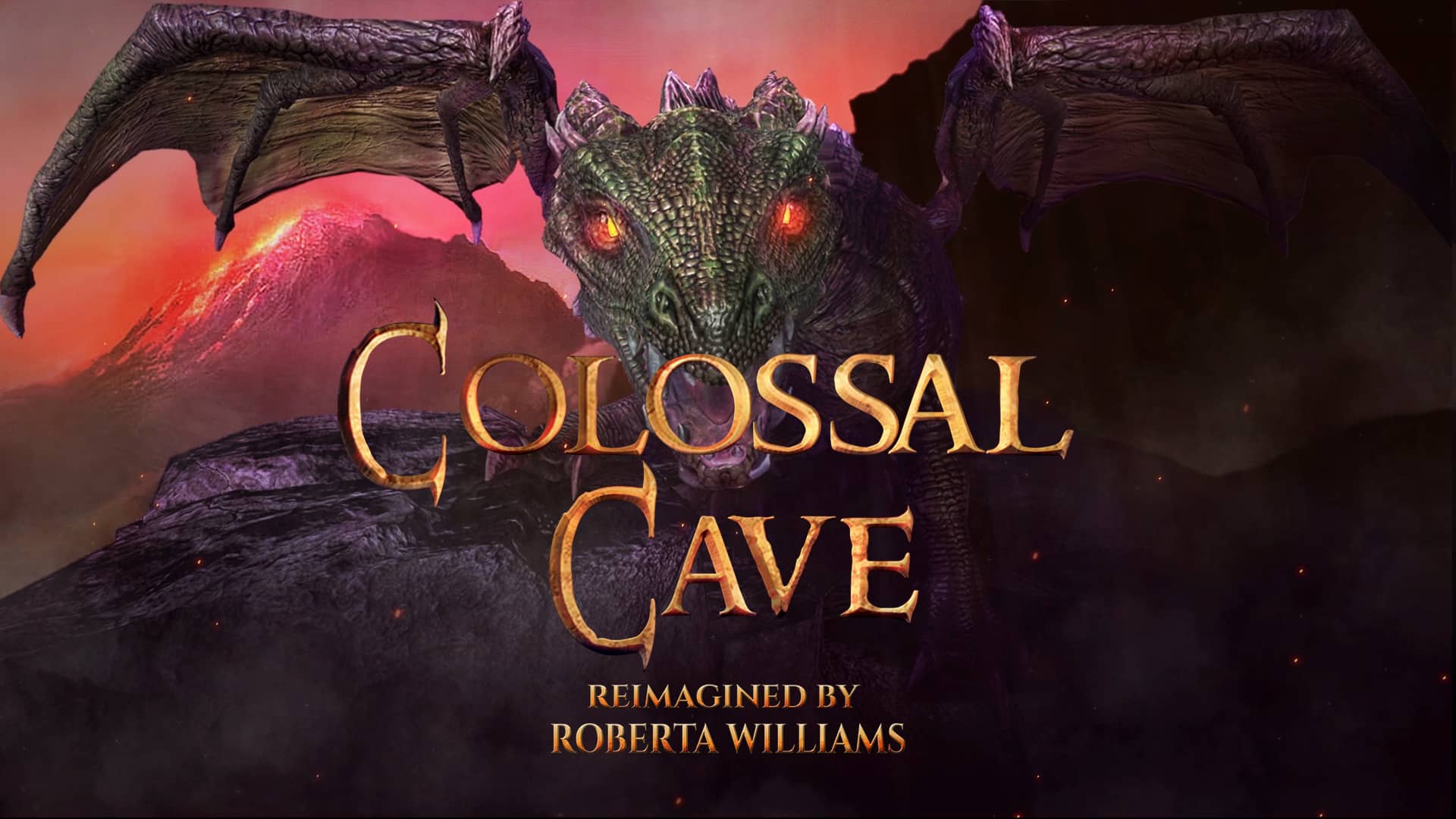