No game yet, but we have a T-Shirt 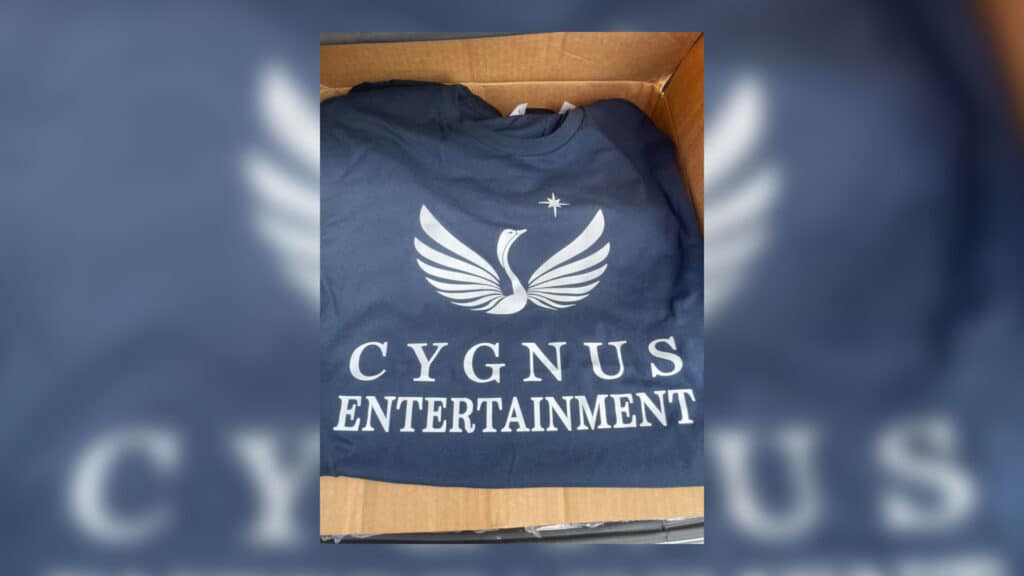 Marcus, who is working with me on the game, is attending a Vintage Computer fair on the east coast this weekend. He quickly had some T-Shirts printed to show off our new logo and to use as hand-outs at the show. I like them!

Meanwhile .. we hit a big milestone this week. Or, at least we got close enough to it that we’re claiming we hit it.

I consider the overall project to be split into three phases.

Phase 1 was where I coded almost all of the game and had it running with scratch art and “made up” text (no speech, music or sound effects). It was really just an exercise in getting familiar with the whole game and trying to bring back my extremely rusty game programming skills.

Phase 2 was for trying to polish up the first 10% of the game. Instead of “programmer art” (meaning in some cases a simple cube to represent a character) we did the real graphics for the game, worked out the user interface, put in sound and music and made it look like a real game.

Phase 1 was done months ago. And, Phase 2 just wrapped up (kind of .. we’re still working on some things). Phase 2 turned out to be a bigger deal than we thought. We hit lots of issues with trying to support VR. I just spent a whole week sidetracked trying to figure out how to get some stuff working. We also discovered that to get the VR framerates we need we had to do an alternate set of art for VR. And we had to work out lots of issues on both the computer and VR versions associated with lighting.

Theoretically, once we completely wrap up Phase 2 we can get into what I call “Production mode” where the focus shifts from “How do we do it” to “Let’s get it done”. We know what the game is. We know how to build it. We think we understand and have solved all the technical issues. So …. now, we just buckle down and start cranking out code and art.

There’s actually a Phase 4. Roberta knows about Phase 4 and I’m not sure the team fully groks (understands) it yet. Once we think we have a game, then we will want to do some play testing and beta testing. We’ll hit all kinds of crazy issues at that point. Puzzles that we thought were no brainers will suddenly turn out to be way too hard. We’ll hit graphics cards that should work and don’t. We’ll need to rip things apart and put them back together. We’ll think we’re a week from shipping week after week after week, perhaps for months. I’ve been down this road many times and know that sometimes the last 5% of the project takes 95% of the time. I have lots of plans for why that won’t happen on this project. But, it will. It always does.

But.. I’ll take that road when I get to it. For now, I just want to celebrate finishing Phase 2… 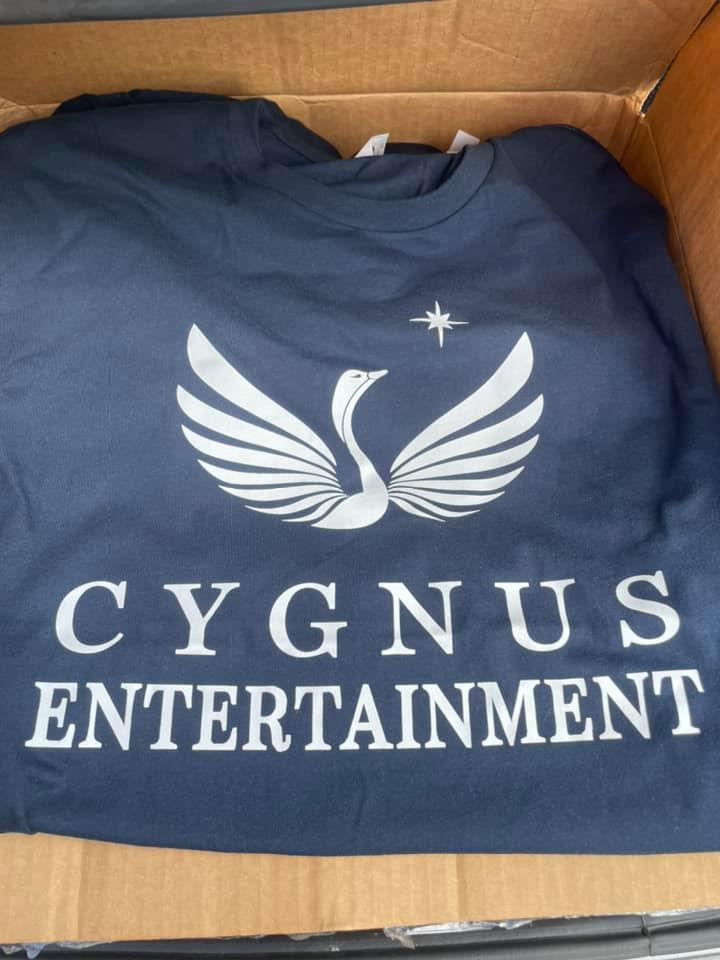 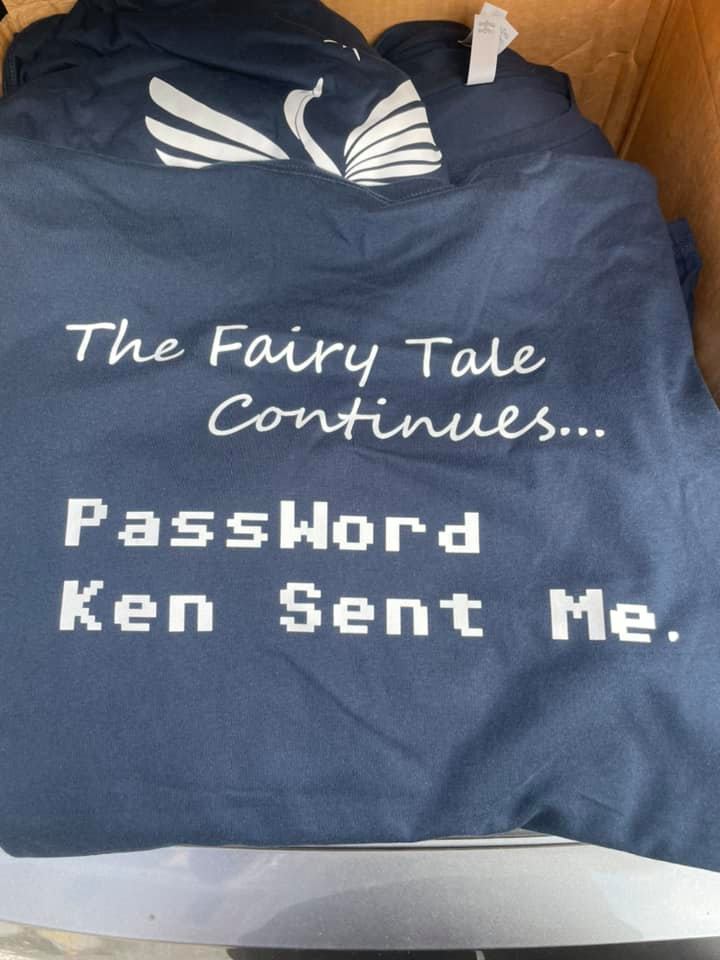