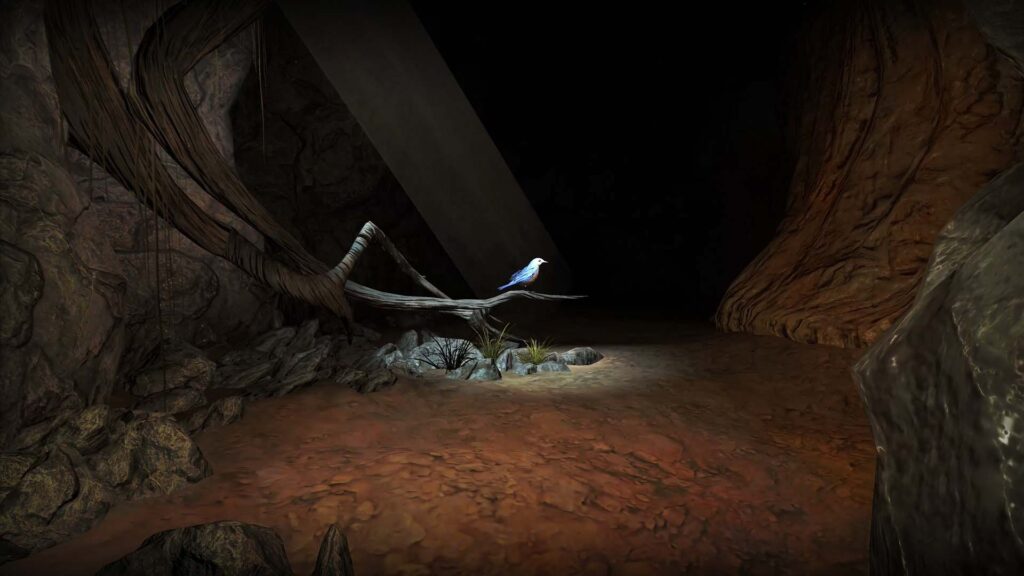 Ken and Roberta Williams are true living legends of game design. The husband-and-wife team founded what would become Sierra On-Line in 1979, which was responsible for many legendary adventure game franchises like King’s Questand Leisure Suit Larry.

The original incarnation of Sierra On-Line, renamed Sierra Entertainment, dissolved in 2008, and Ken and Roberta Williams haven’t developed a game in over twenty years. However, that’s set to change as the pair are remaking Colossal Cave Adventure in VR under the name Colossal Cave 3D Adventure.

The Sierra On-Line founders announced their return to game development last year. Previously referred to as The Secret, Colossal Cave 3D Adventure is a first-person adventure game designed in the Unity Engine. The Williams plan to release it this Summer for Mac, Windows, and the standalone Oculus Quest 2 VR headset. They are also open to the possibility of releasing it on additional platforms somewhere down the road.

Colossal Cave 3D Adventure will have much more to offer than its predecessor, with the Williams describing it as a “reimagining” rather than a remake. The game purportedly boasts complex and highly varied puzzles, interesting characters, and an immersive 3D world containing over 143 locations. Ken is highly enthusiastic about the project, saying of Colossal Cave 3D Adventure, “This is truly a game that will delight a new generation, and 100% different than anything I’ve seen in the market today.”

He went on to describe the unexpected challenges of working with VR for the first time, with the game going through radical changes since it started development. However, Ken and Roberta are extremely satisfied with the final product. “Was it worth it?” they wrote. “YES! Anyone who plays the VR version will be blown away. It is really staggering when you enter the cave.”

The original Colossal Cave Adventure was a text-based adventure game from 1976 where players explored a mysterious cave in search of treasure. Players interacted with the game by typing one- or two-word commands, which they use to navigate the cave, solve puzzles, and interact with and pick up objects. By today’s standards, it’s a remarkably simple game with no goal beyond collecting all the treasure items scattered throughout the cave system. However, Colossal Cave Adventure was massively influential, inspiring games like Zork in 1977 and Rogue in 1980.

Ken and Roberta Williams have not been active in game development since King’s Quest 8: Mask of Eternity in 1989. They’ve founded a new studio, Cygnus Entertainment, to develop Colossal Cave 3D Adventure, though the project is entirely self-funded. Hopefully, it lives up to the Williams’ big promises.