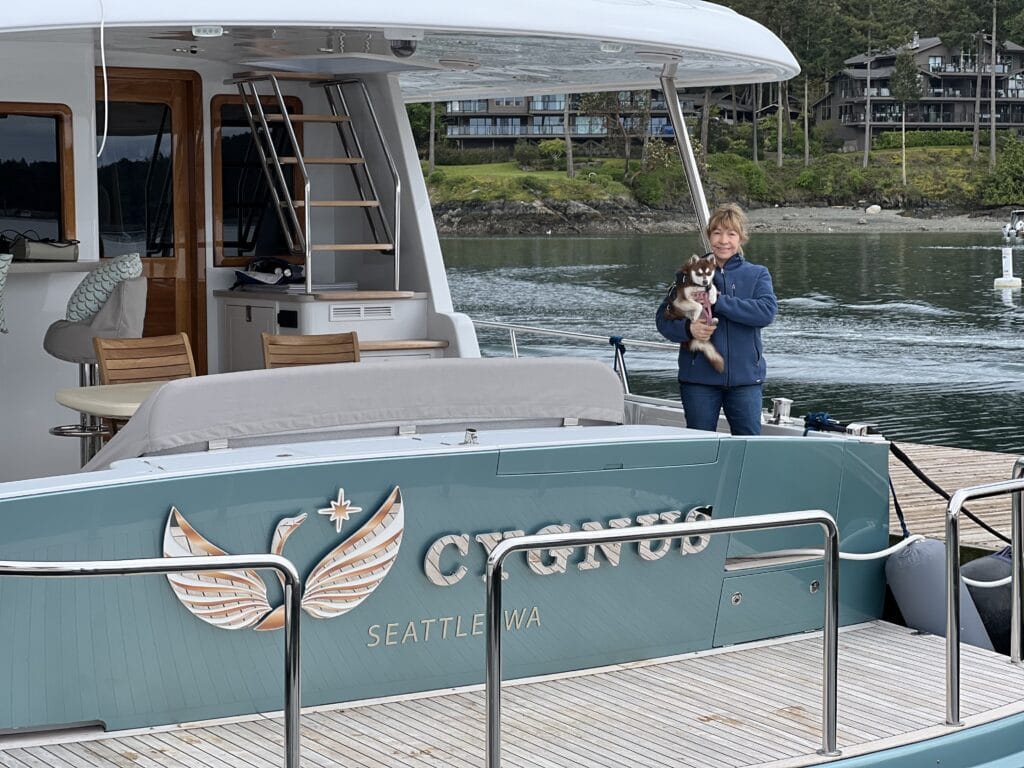 Apologies for not posting anything in a while.

That said, I have a really good excuse. We’ve been VERY busy.

Roberta and I bit off more in doing this game than we thought we were getting into. I’ve been asked a few times, “If you had it all to do over again, would you have started this project?” After agonizing over a response, sometimes for as long as 2 or 3 milliseconds, I always say, “Of course not.” Both Roberta and I are working long days, every day. I say it like I’m joking, and perhaps I am. Who knows? I certainly don’t know the answer to that one.

Anyway, I deserve no sympathy and won’t ask for it, but there are times Roberta’s and my reputation works for us, and times when it works against us. On the positive side, because of Sierra’s success people return my calls who would normally never bother to take a call from a startup game developer. Our past success is a huge benefit in attracting incredibly talented people. I’ve turned down offers of money and investment from several large companies. Vendors go out of their way to want to work with us. It’s almost embarrassing at times, with many meetings beginning with people sharing stories of their favorite Sierra title.

The bad side of all this is that Roberta and I realize how high expectations are. There are people who have been waiting for a very long time for a new game from Roberta and I. We don’t want them to be disappointed. I get up each morning thinking about all the people who will someday play our game, and also about our team members who are working so hard to make it great. It is very important to Roberta and I, and to every member of our team, that this game meets everyone’s expectations. There are days I feel that we are in competition with Sierra, or at least everyone’s, and our own, memories of Sierra. When I think about this game, even though my Sierra days are in the distant pass, I still say to myself, “I want this game to be Sierra quality.” And, that’s a hard bar to climb over. Failure is not an option.

I suppose we are having fun, and I guarantee you that there will come a day when I’ll look back on this time as a highlight of my life. But, for right now today, when its nearing the end of another day where I put in 12 hours staring at my computer, after what seems an endless stream of days where all I did was stare at my computer, I confess that it is hard not to wonder, “What in the heck are we doing?” I’m sure all of that will be forgotten the first time I hear someone say, “Hey. I just sat down with my kid (or dad) and played your game and we had an amazing time.” At that moment I will smile and this entire project will have been worthwhile. But until then, it’s long hard days, under a lot of pressure. Oh well. At this point, the train is moving and can’t be stopped. All we can do is make sure it arrives at its destination successfully, and that all of you are there to greet it.

Anyway, I posted a blurb on Facebook today and was asked to add it to the blog on this website.

I wrote a few months ago about what we had planned for QA. Now that the time has arrived, I wrote something setting expectations amongst some of our potential beta testers.

Here’s what I wrote:

The quick story is that the game is progressing nicely but is a long way from release. By long way, I mean “pre-Christmas” possibly Oct 1st. Our goal is to have the game playable end-to-end by the end of June and then play test, polish, QA, beta test, and perfect the game over the three months that follow.

Beta testing will not be nearly as fun as it sounds, and there’s a great argument that beta testing is the worst possible way to experience a game. I remember eagerly awaiting the day when I could play each of Sierra’s games, but it was inevitably a disappointing experience. For example, I would wait for months to see something on Leisure-Suit Larry, and Al (Lowe) would give me some tiny piece of it, that would inevitably crash. By the time the game was released, I had seen all of it, one bit at a time, and most of what I saw was a work in process. Watching sausage being made has a tendency to spoil the taste.

Those of you who help us out with beta testing will see the game one bite at a time. Until towards the end, we’ll be sending out tiny chunks of the game, not the whole game. The first beta test might be nothing more than “Can you try installing this and see if the installer runs on your computer?” The second beta test might be something like: “Can you try this first scene of the game and tell us what frame rate you get?” Each beta test cycle will get deeper into the game, and anyone testing prior to September will not be seeing anything worth playing. As you might imagine, I’m very nervous about beta testing. Early versions of the game will not have all of Roberta’s messages in, the puzzles will not be play-balanced, and the animation will not be polished. Word of mouth can be a big deal and if testers see pre-release copies of the game and aren’t impressed, and report that on social media, we’re toast.

Anyway … I do thank those of you who work with us in beta testing. We need to test all the various memory sizes, device configurations, controller types, 3d cards, etc, and there’s no better way to do it than to use beta testers. We also need to test the various puzzles in the game to see which are too hard and which are too easy. We all play the game daily, so there are things we do that may or may not match what real players will do. We really need input from people who are seeing the game on their own machine, playing the way they play it.

I was trying to think of a picture I could use to include in this blog article and nothing seemed appropriate. So, here’s the newest edition to our family. Roberta is holding little Pixel, who just arrived two weeks ago. Pixel is a six month old Alaskan Klee Kai. She weighs 9 lbs. and probably won’t get bigger than 12 lbs. She’s a cutie! (and Pixel is too!)